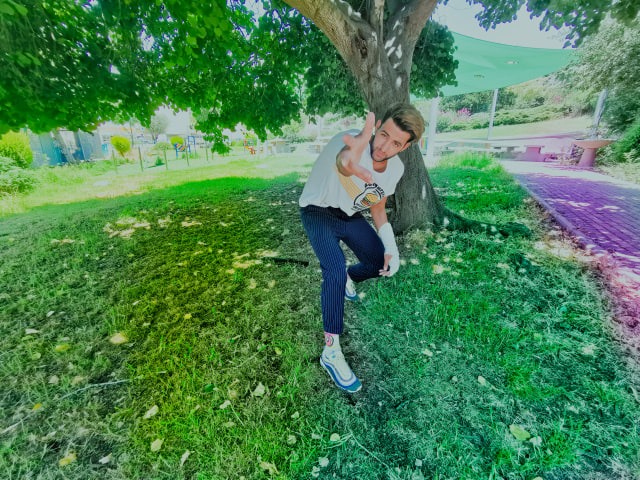 According to The Cambridge dictionary, in politics, consumerism is the state of an advanced industrial society in which many goods are bought and sold. Which is the state that we are currently living in right now, and have been from the late 1600s starting in Europe. From that point, consumerism intensified throughout the 1700s and 1800s and became a significant societal phenomenon in which the consumption of products became a vitally important task for most people in society. While consumerism as an ideology can be present in several different types of economic systems, it is most often associated with capitalism, which leads to it being the dominant financial system on the planet. During the early years of the development of consumerism, two major historical events came to play an important role, which included: Industrial Revolution and the Age of Imperialism. Before that period started emerging in our lives, our ancestors lived a simple lifestyle. A one in which, only a fraction of society, could afford the luxuries of life.
People mostly lived to survive without the “product” bearing any meaning in the daily life of ordinary people.
According to Richard Dawkins’ theory, the base unit of evolution is the individual gene. However, some argue that we are and some of the animals altruistic, that is we can do deed only to benefit others. On the other hand, the reciprocal altruism theory explains that, a behavior whereby an organism acts in a manner that temporarily reduces its fitness while increasing another organism’s fitness, with the expectation that the other body will work similarly at a later time. The concept was initially developed by Robert Trivers to explain the evolution of cooperation as instances of mutually altruistic acts.
That is, it’s more logical to think the reciprocal altruism theory works because it gives a clear, logical explanation of how that is. The philosophy is portrayed beautifully in the prisoner’s dilemma.

However, how is that connected to consumerism?
In consumerism, we have created an extensive system in which we develop services and needs to the people. Things that we don’t need, but become very attached to once we experience it.
A “loophole” you could say in the so-called “you scratch my back, I’ll ride yours.” which enables people limitless opportunities and loses in the ordinary people’s lives. Moreover, we are all victims, even the ones controlling the game.

“Don’t get high off your supply.” is a quote in Scarface that conveys the issue of how we lost our control to make our own choices duly.
Even I while being our of the problem fall in its pit all the time, But is it a problem?
I mean we only are giving our meaningless lives some meaning, spicing it up with things that only matter as much as anything in the long run.

So we might as well Enjoy feeling free and in control, even when subconscious impulses that are activated by marketing companies control our decisions.

One thought on “The paradox on control”

This site uses Akismet to reduce spam. Learn how your comment data is processed.

The tale of the Unicorn (Last part)

I`m just your average unicorn disguised as a normal person who`s sharing his respective, lifestyle and tips with the world :)